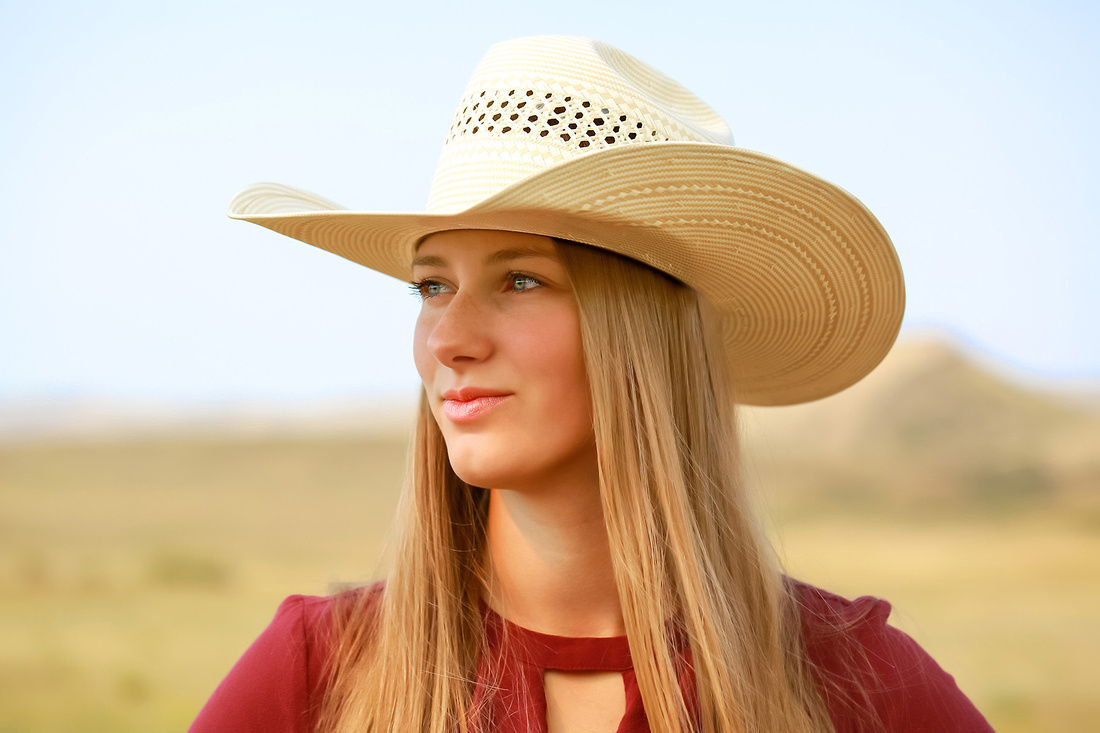 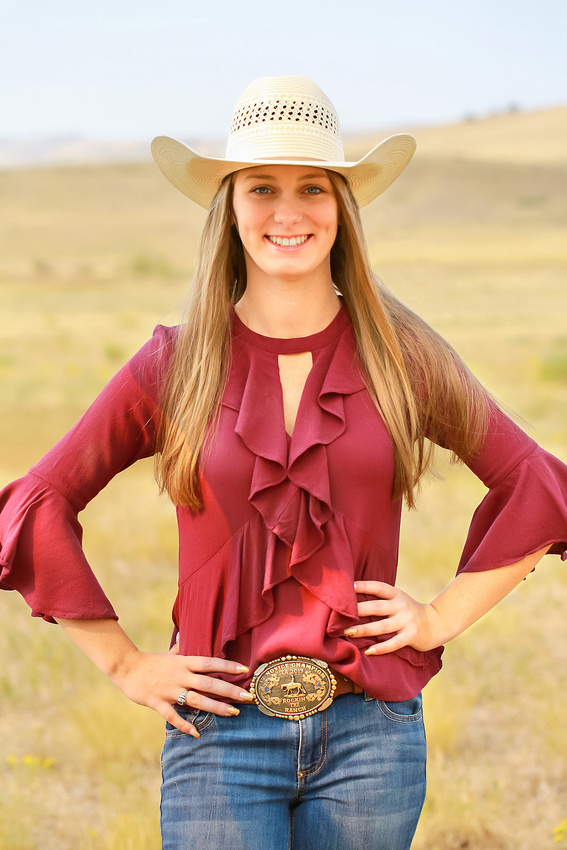 Flakes falling from the sky, swirling in the wind, dancing like a dressage horse. Snow in summer? Nope. It was pure 2020. Yes, ash, not snow had been blowing in for days adding a soft orange glow to the sky and that odd feeling that you were at a campfire in your own backyard. Wildfires are not a rarity in the West but ash blowing in from fires miles away for days certainly was. Despite the uncertainty in...well everything this year, I was absolutely giddy with the prospect of spending the morning photographing an incredibly talented, brilliant and beautiful senior.

High school seniors are so much more than what I saw in the Breakfast Club and Ferris Bueller's Day Off. They do SO much more and Kiowa does more than most. What struck me was that when her mom spoke of her, multiple times I heard accolades, kind words and fond memories. Not once did I hear anything other than love and admiration for her. Not a single word. This was a parent...speaking about her teenage daughter! Parents who are so proud of their teen even after spending a LOT of time with them during a pandemic means something. I mean, I'm sick of being around myself by the end of the day. But after months of being in this cattywampus world together, Kiowa's family sees her for not only her work ethic and potential but for her dreams and determination. Seriously? AMAZING! 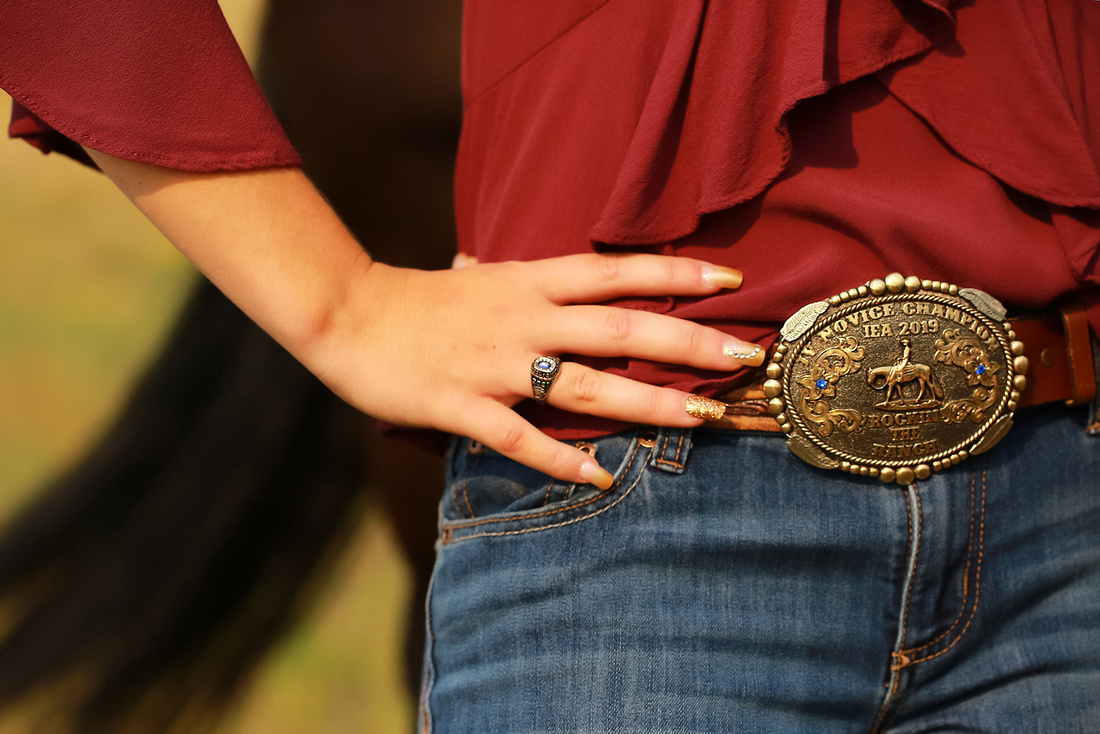 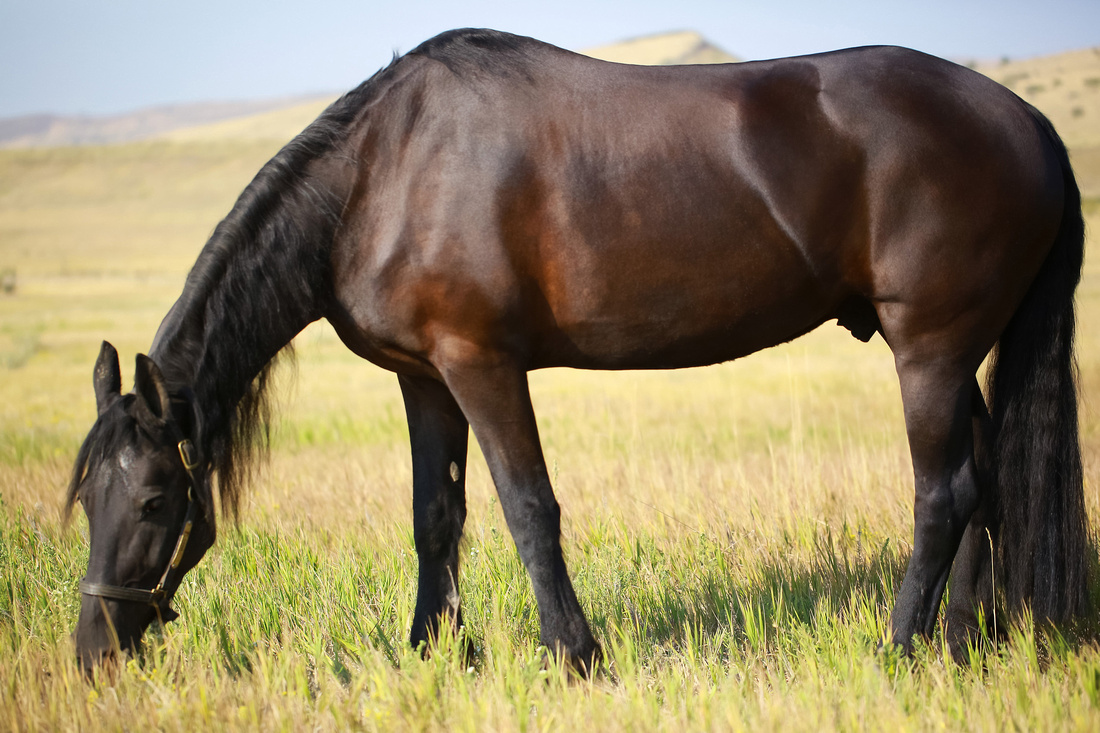 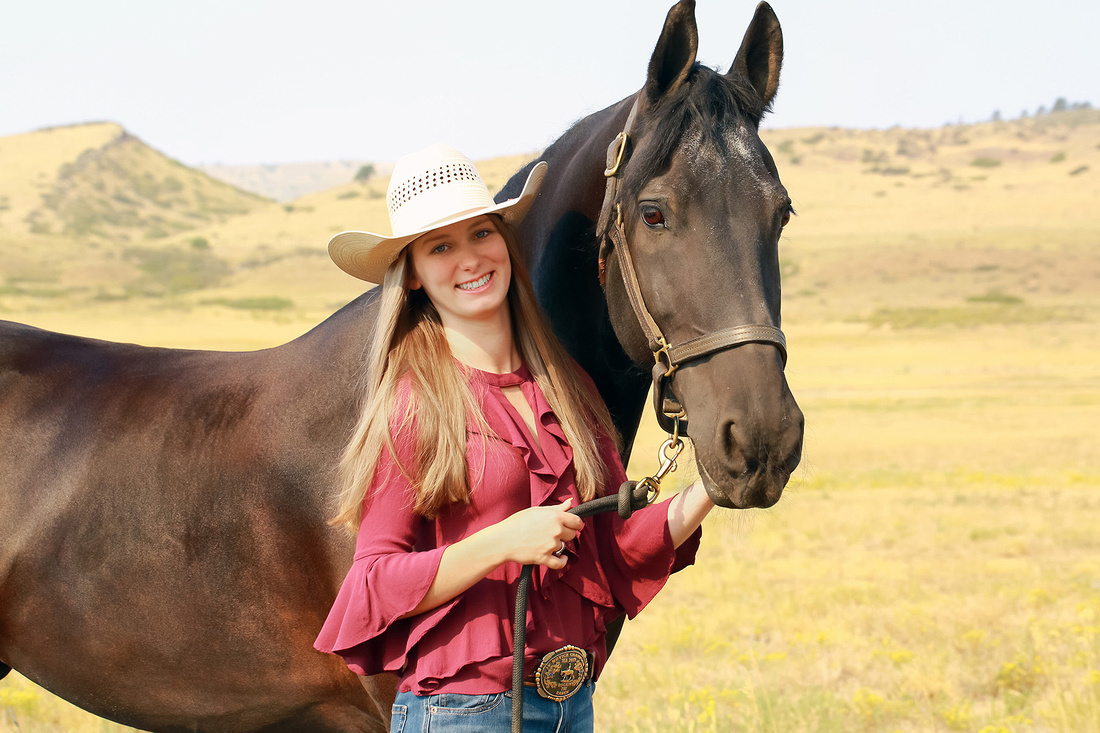 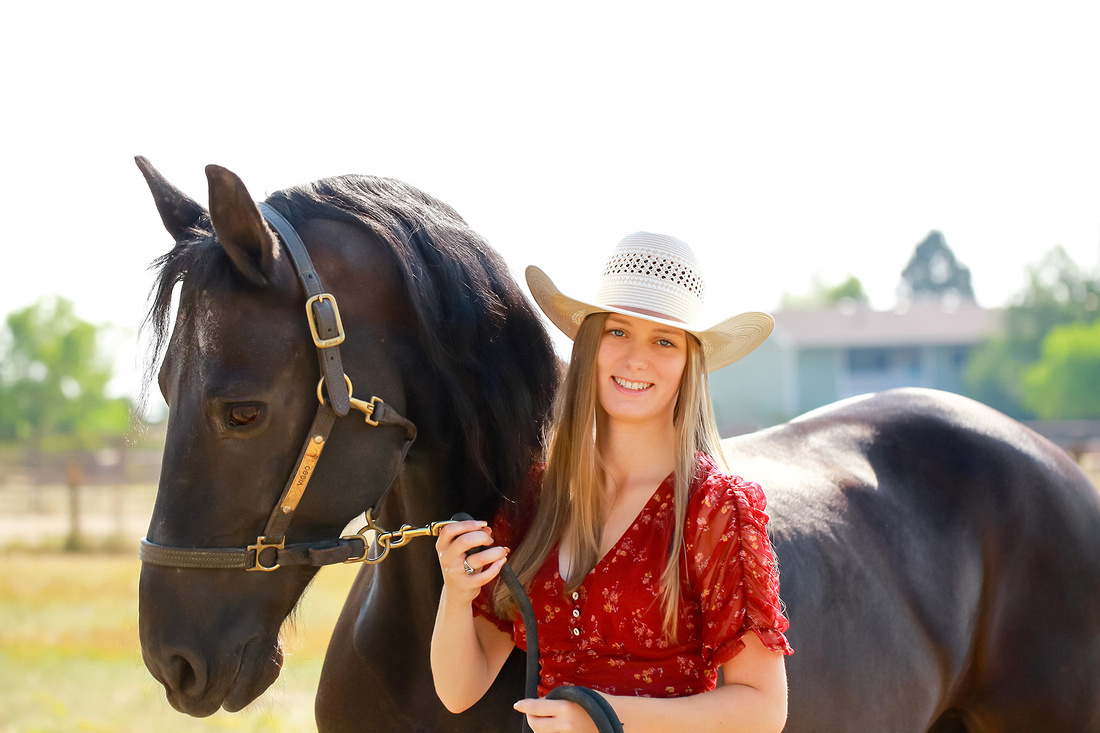 Oh yeah and then she mentioned the horses. Nope not horse...HORSES! Yes that was right, I was about to spend a beautiful morning with a witty and fun family and their two horses. My 12 year old self was not cheering on the inside, my (few decades older self) was jumping up and down and cheering audibly...all the way to northern Boulder County. You know when you are a kid and you say something like when I grow up I'm going to play with horses and take photos of them all day? Yeah, it was kinda like that but even better!

I tried to play it cool when I arrived at the first barn but that facade faded quickly. I looked out onto her grandfather's pasture and saw a barn, the mountains and acres of open space behind us. Literally a perfect backdrop for a senior session with horses. Having her session on her grandfather's property with him and her family there made the experience so special. He even brought out an old cart he's had in his family since he was a child and told a story about what Viggo did to another cart when he tried to hitch him to it (spoiler: it did not end well for the cart). 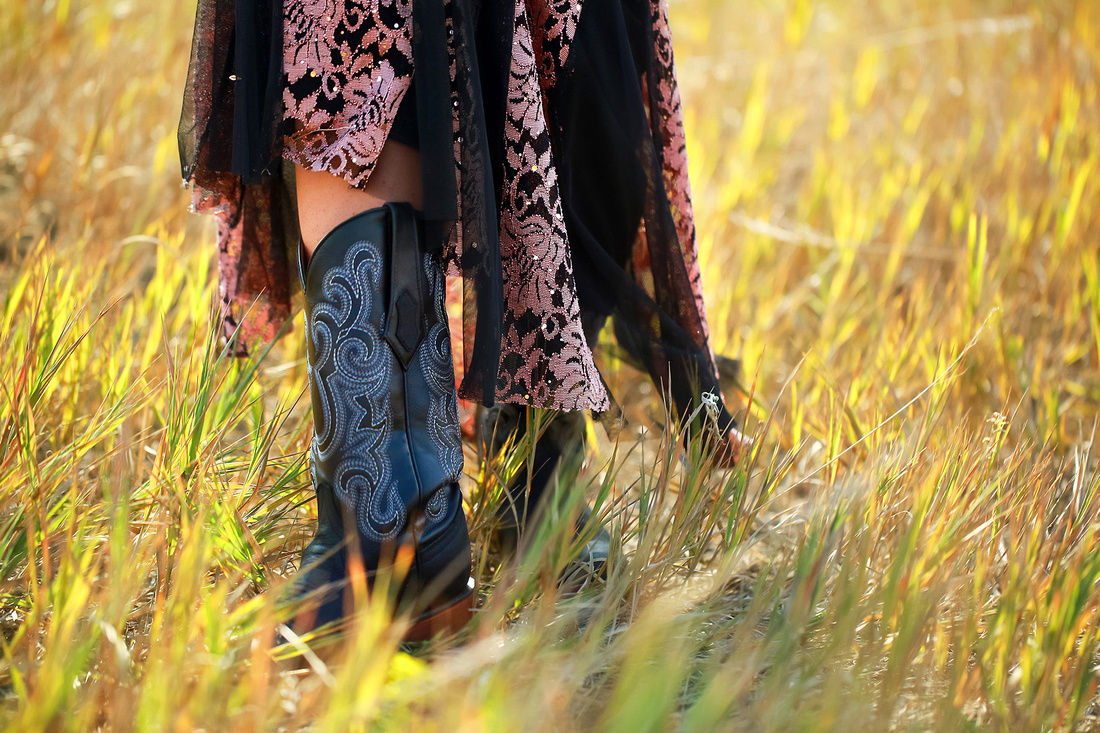 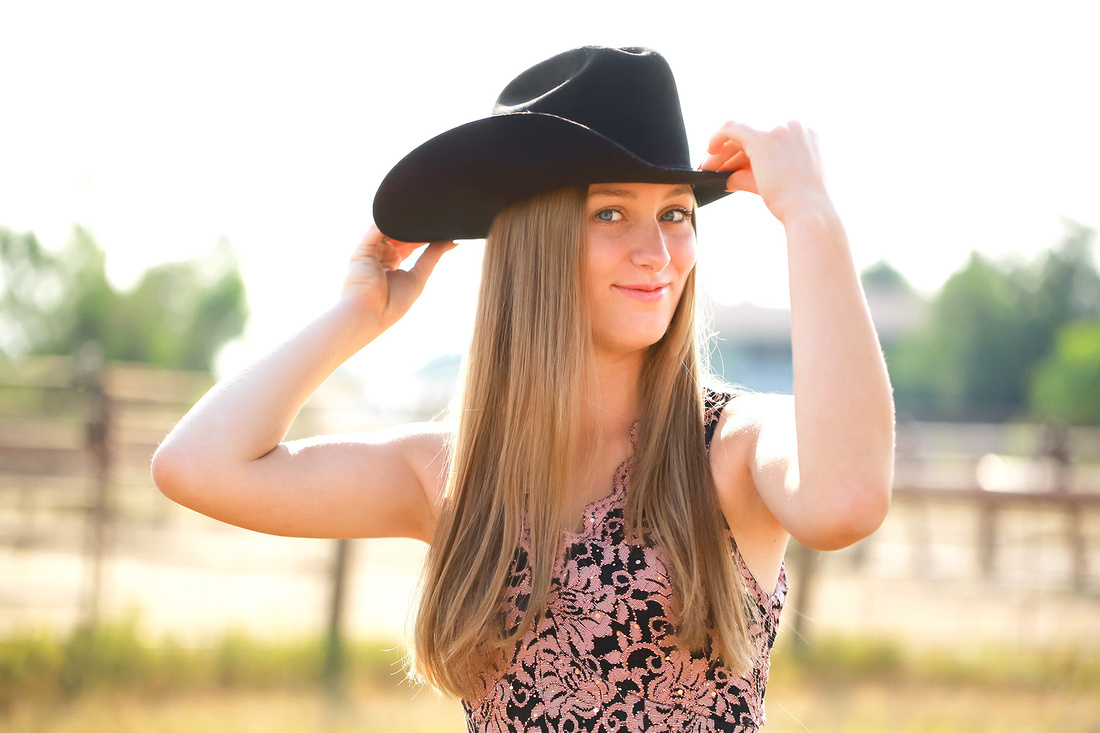 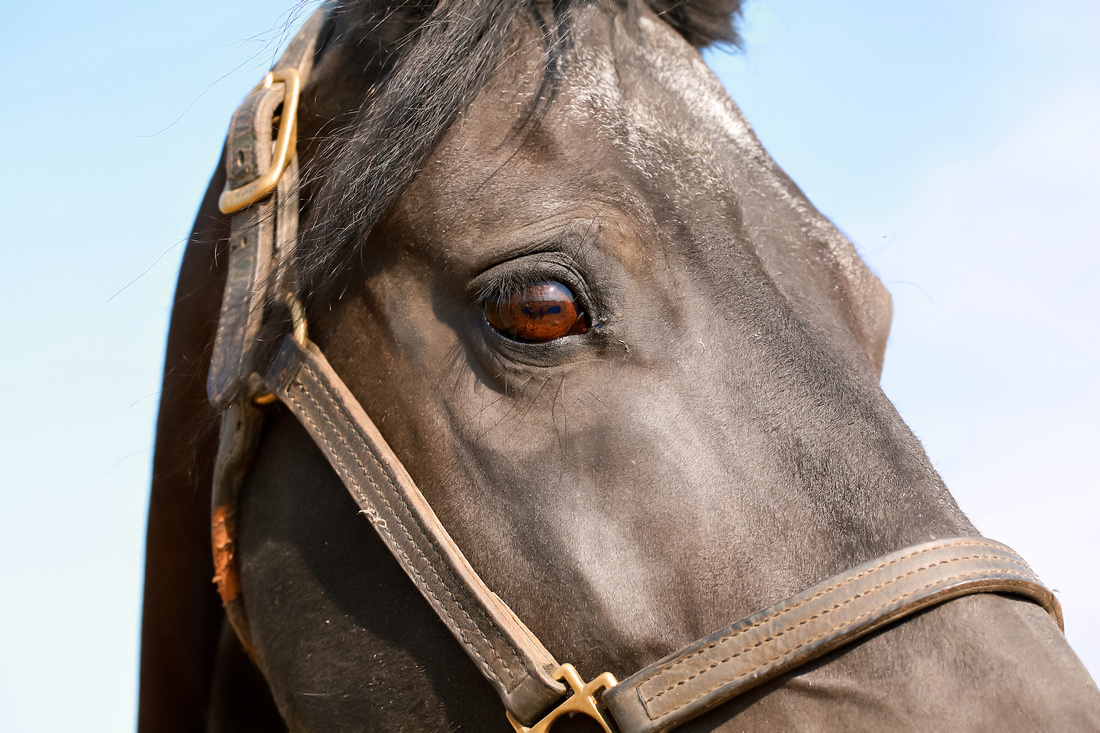 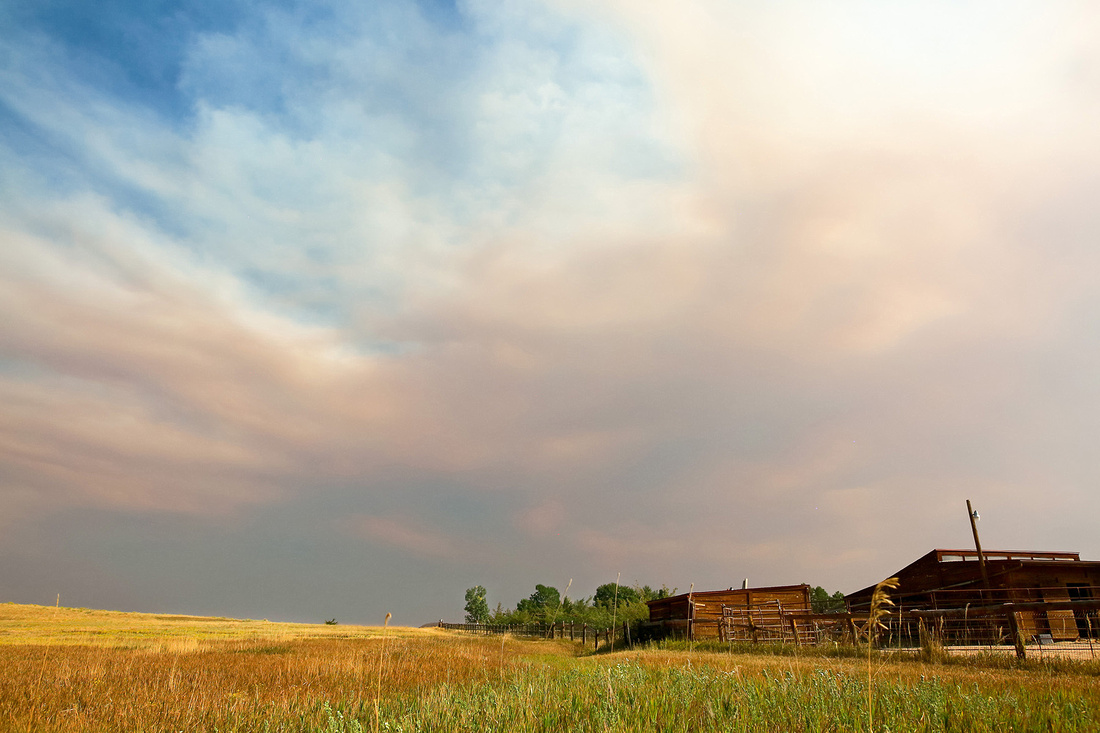 The first thing I noticed about Viggo was that he was a gorgeous Friesian. The second thing I noticed was his personality. I'm not saying he was toddleresque but hey Viggo knows what he is willing to do and what he doesn't care to do. I heard from a few people out in the pasture that Viggo will not listen to anyone but Kiowa and I can attest that this is the truth. Kiowa could make him walk on, turn and pause. The rest of us? Not so much. Kiowa's way with horses (and especially her horses) is a testament to the hundreds of hours she has spent on her horsemanship and Equestrian skills.

There's a story about Viggo and a reason he looks like very similar to a certain Friesian in Lord of the Rings but you'll have to ask Kiowa for that tale.

In addition to working hard to maintain her horses and her Equestrian classes she competes in, Kiowa also maintains a ridiculously high standard for all her work. This girl not only has plans for her future, but she's had these plans and a plan to reach her goals since elementary school. Kiowa shone through the smoke and the haze of her session and made me want to work even harder. 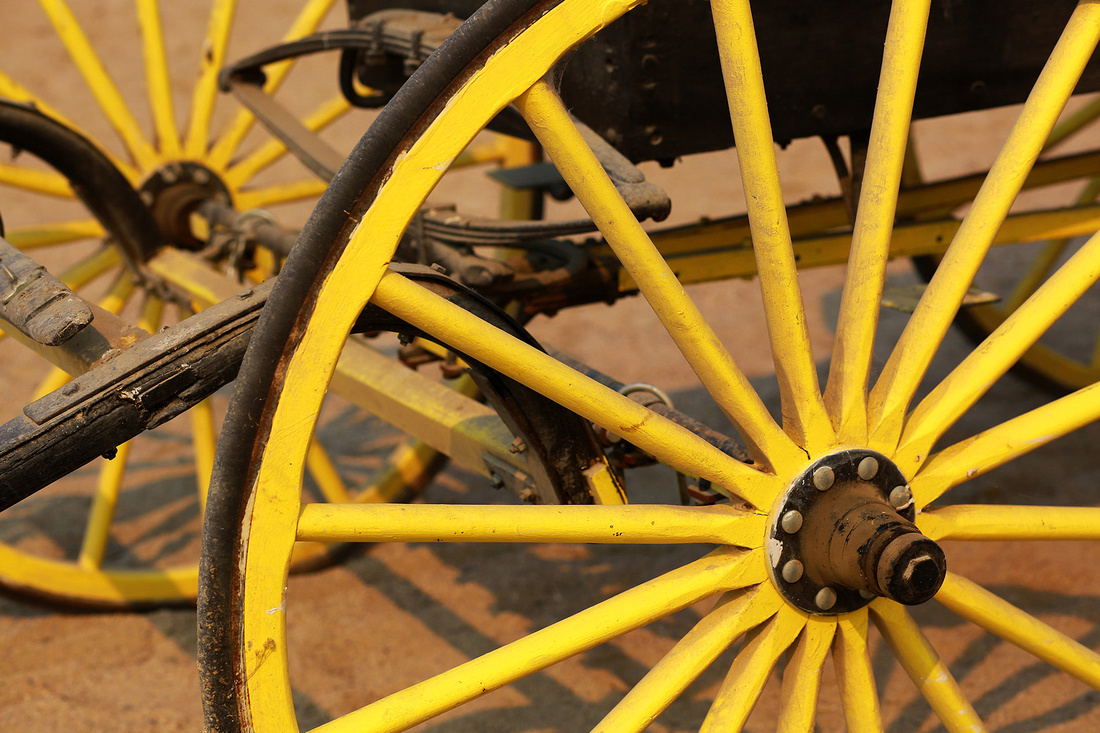 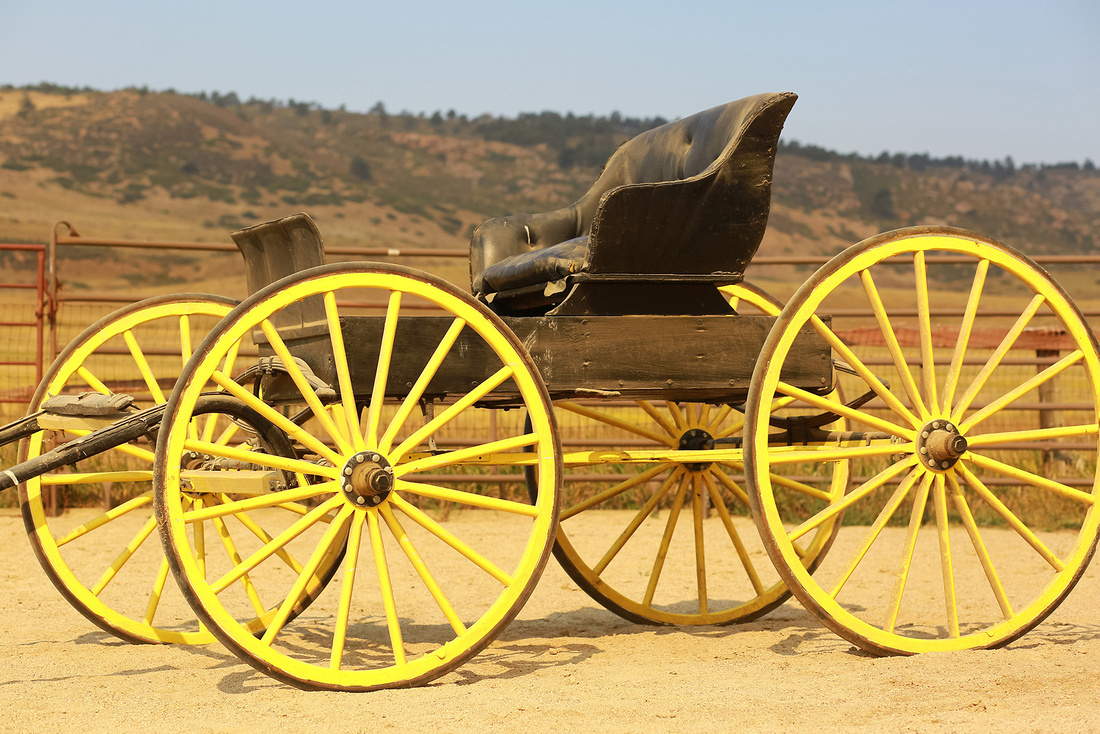 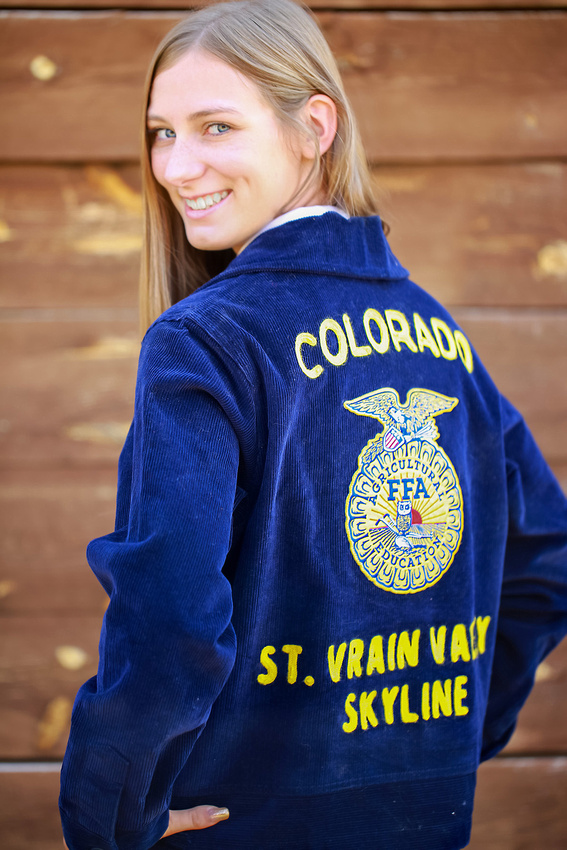 At the next barn I was greeted by the smells familiar to any girl who grew up mucking stalls and riding any horse that someone was willing to let me ride. The barn smells. People think I'm joking but I'm not. I LOVE the barn smells. Seriously! It means hard work and fun, long days, sore muscles and dirt in between your toes. It is pungent yet lovely and all it's own.

It was here that Kiowa, her aunt, her mom and dad, introduced me to Bali. When I hear that word I immediately think of a warm, unique and beautiful place. Bali was truly unique and provide a great excuse to take some time to stop and sniff the horses while I photographed him and Kiowa. This paint horse had cowlicks and eyelashes for days and he absolutely adores Kiowa. He would follow her with his eyes and ears no matter where she moved. Their connection and the trust between them was remarkable. 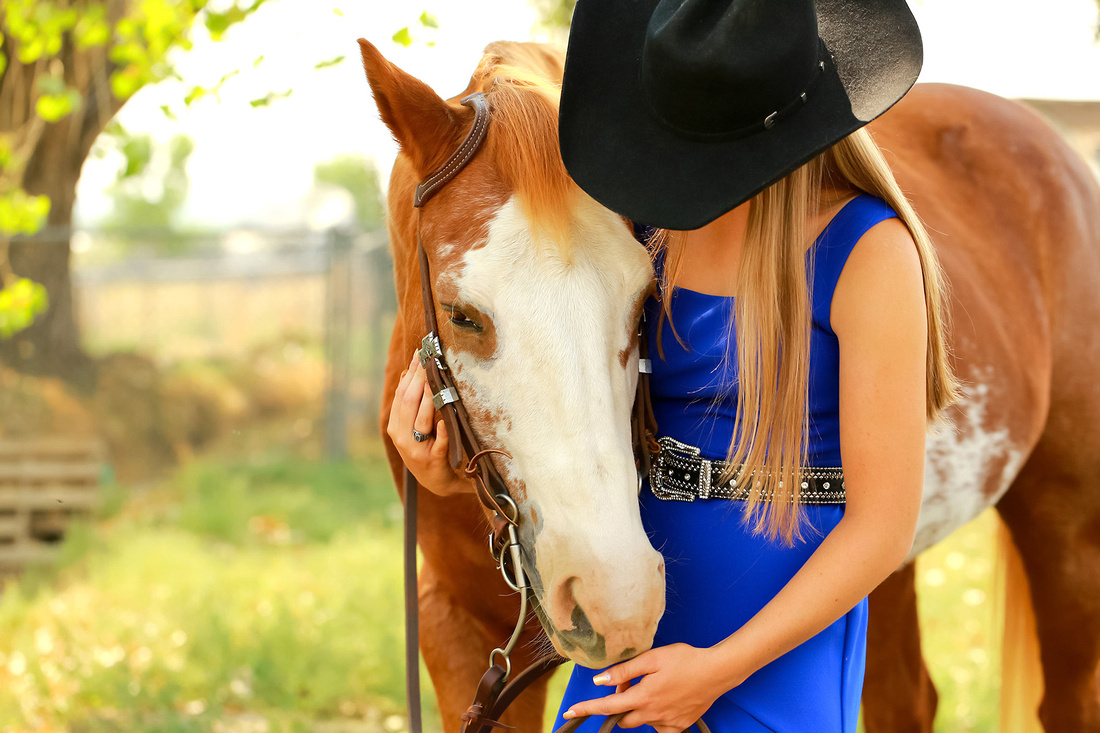 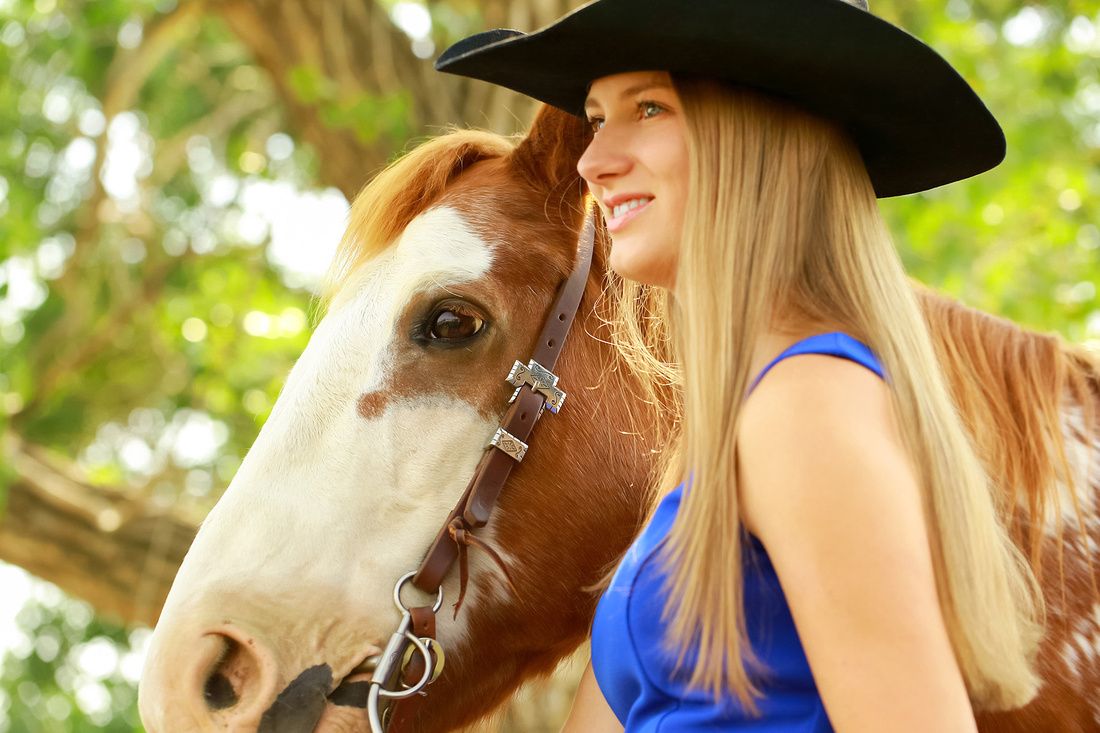 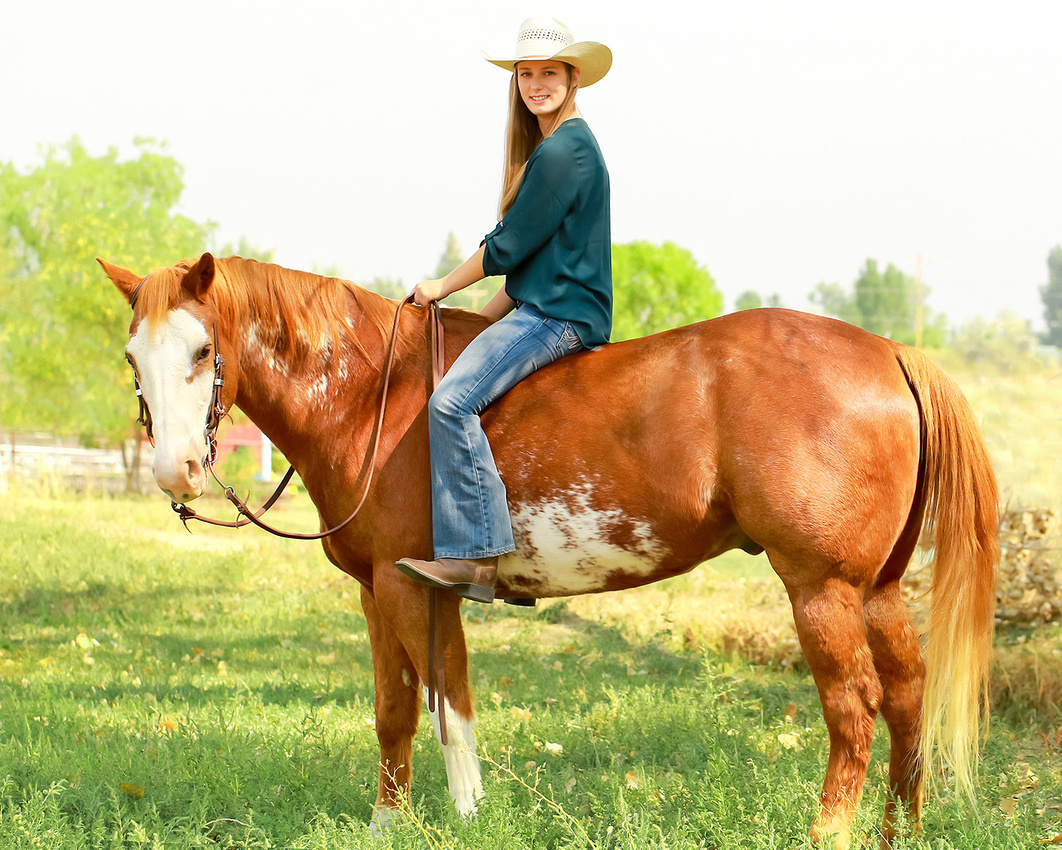 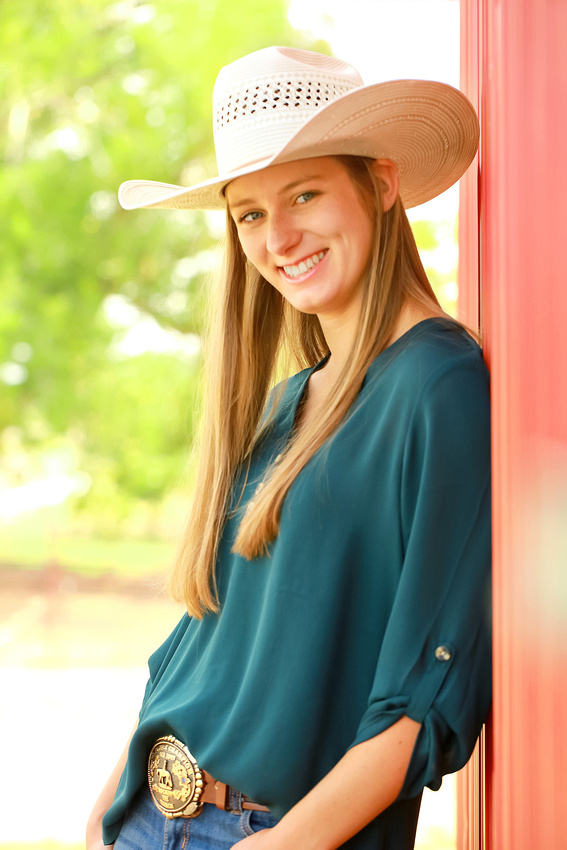 Alas when it was time for our session to end I regrettably did so. With one last sniff of the barn, the manure, the hay and the haze I finally put my camera down. I looked back at the dust kicking up on the dirt road behind me and smiled as I know without a doubt that happy trails lay ahead for Kiowa. 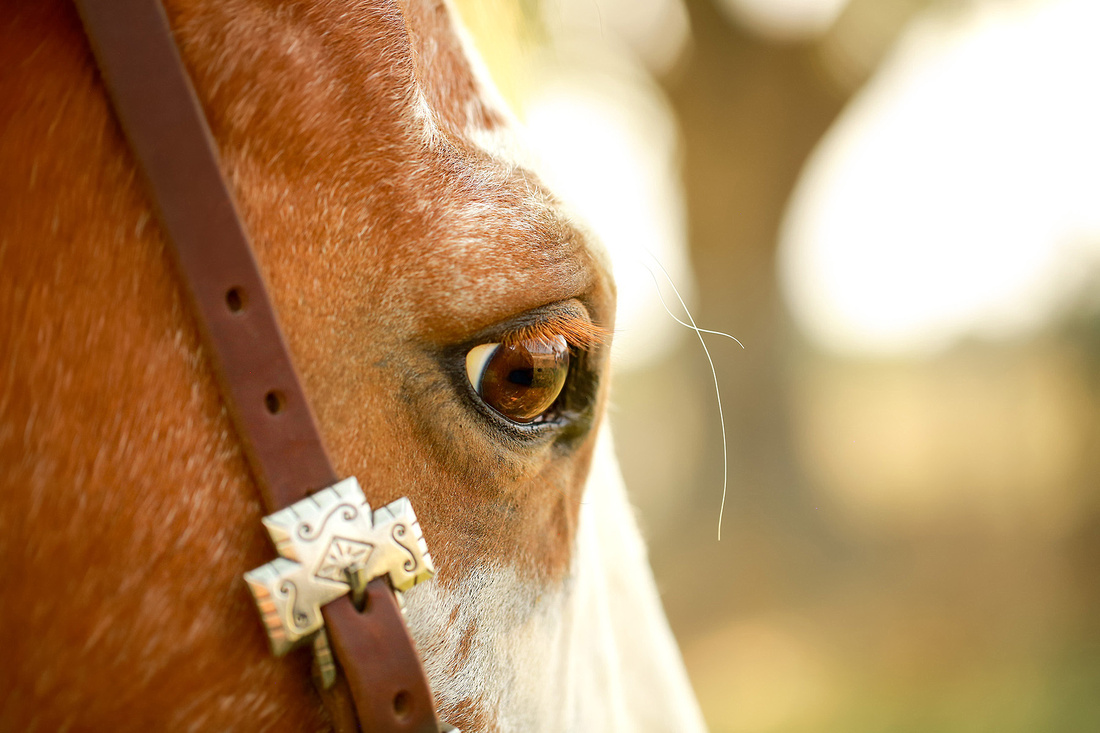 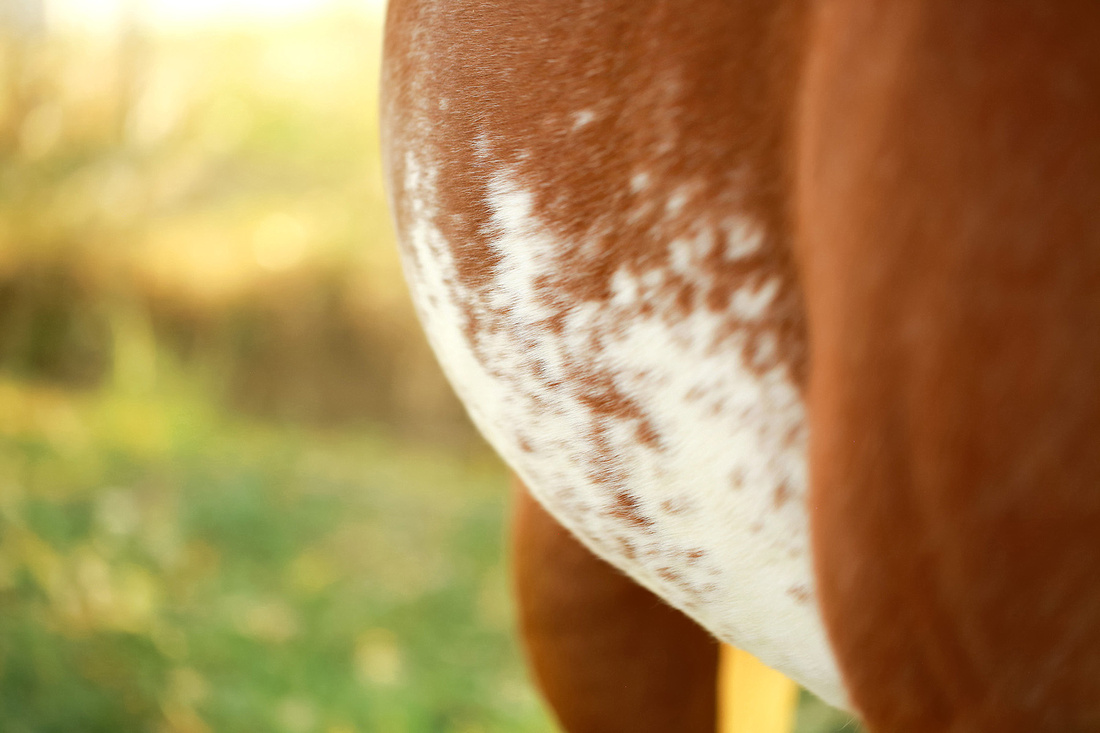 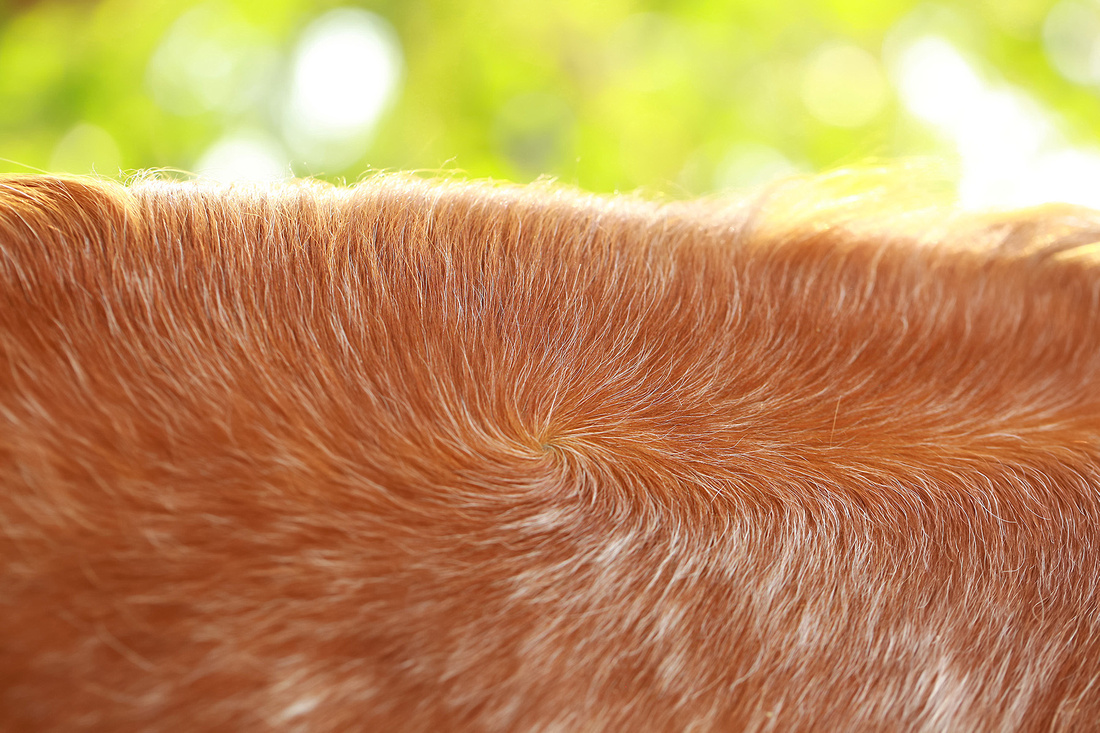 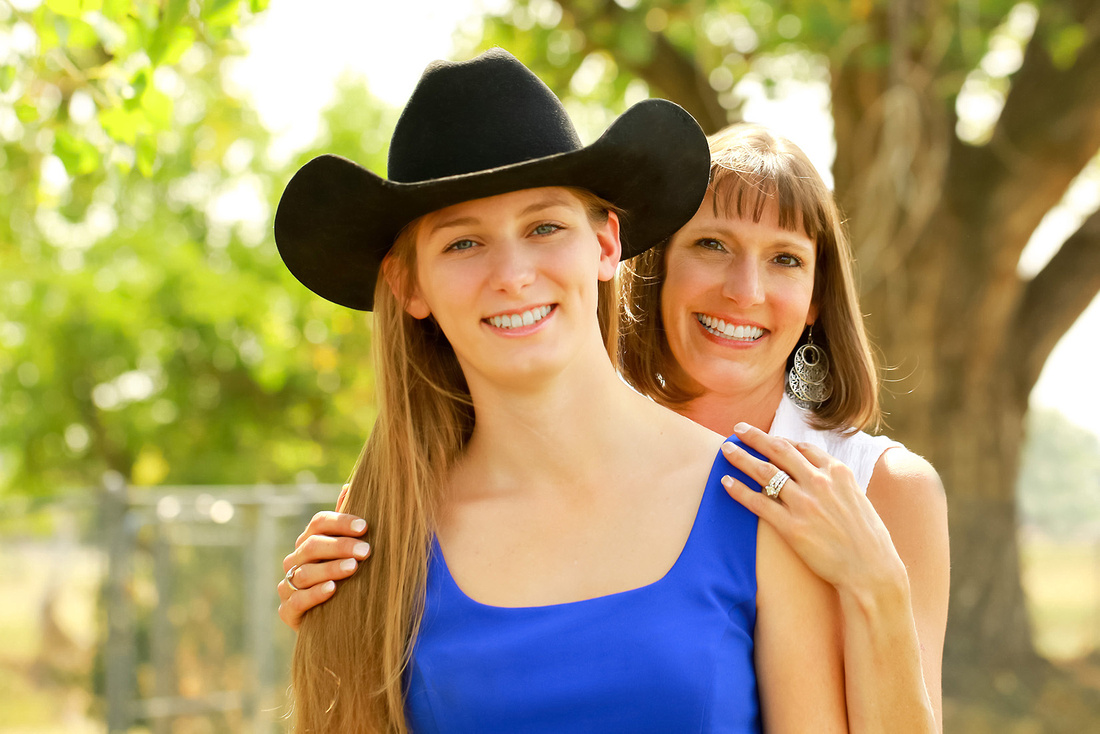 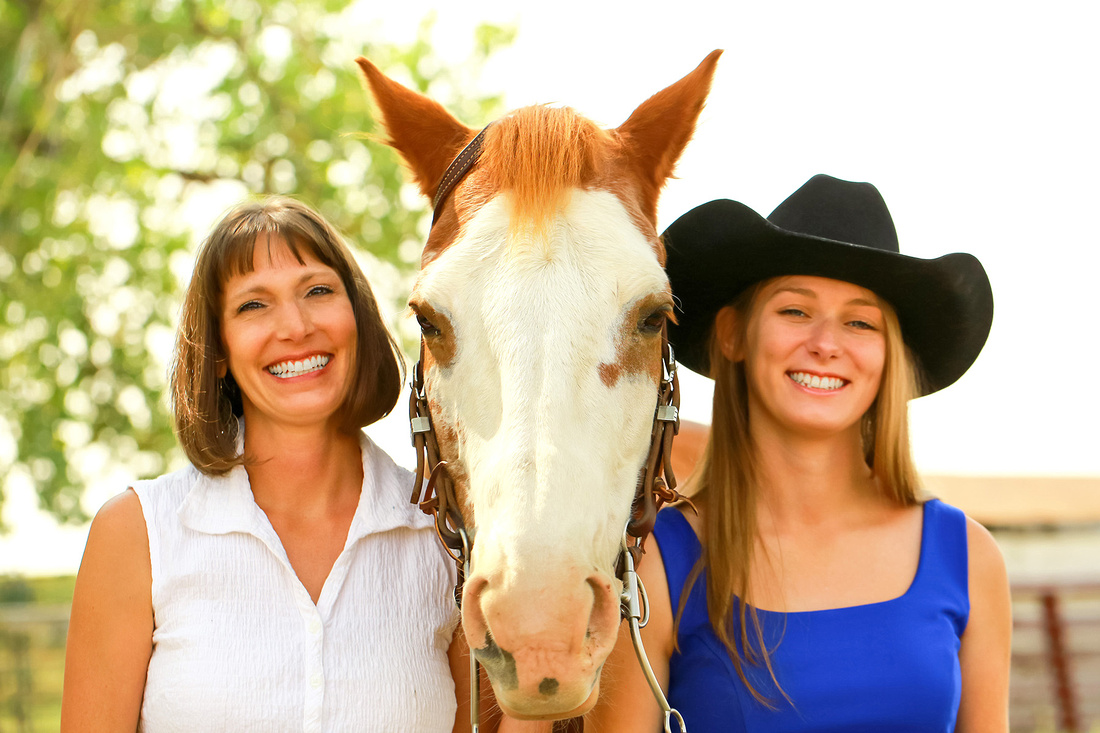