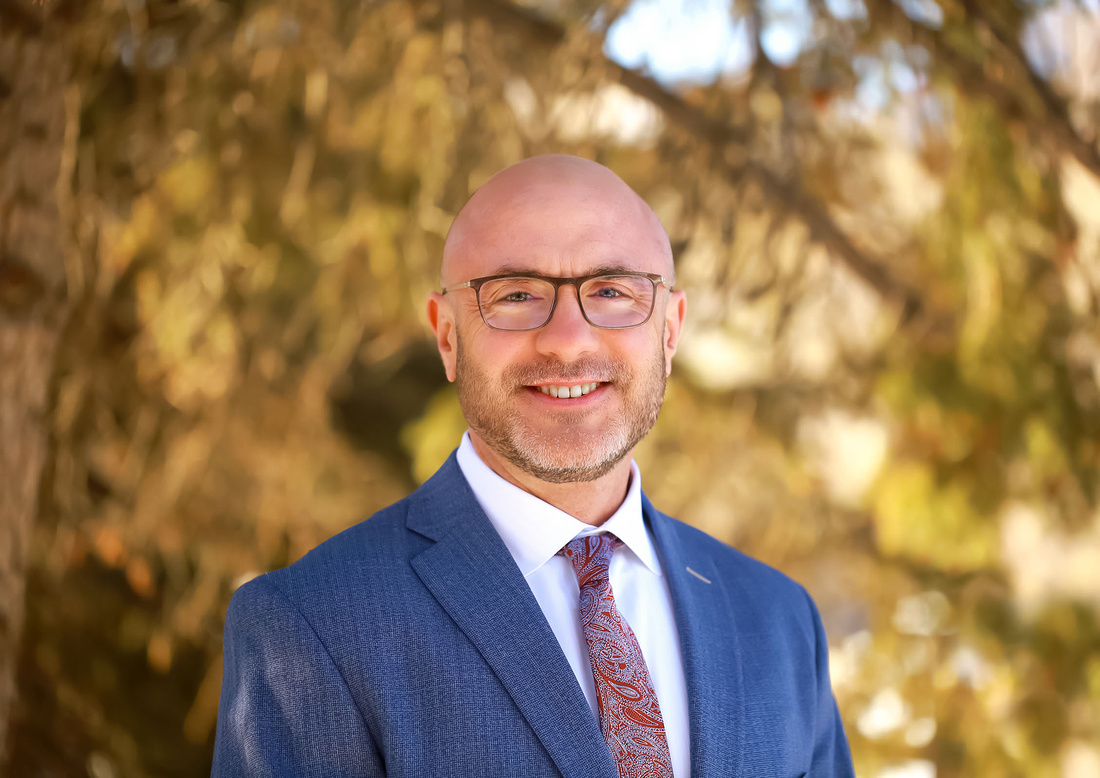 Winter can be pretty indecisive here in Colorado. One day we may have sunshine and short-sleeves, the next snow globe conditions with packages of toe warmers in our boots. And of course often we get both in the same day. What many don't know, however, is that it can be a fantastic time for headshots...yes outdoors...yes with unpredictable weather.

When Mike contacted me early this year and inquired about headshots, I have to admit I was uncertain. Not because of the weather and definitely not because of headshots in winter in Colorado, but because I wasn't sure I would be able to create the images he was needing. Just days before, our community had endured a wall of flames, embers and smoke so thick it turned the sky shades of undulating, incandescent orange. So powerful was this wildfire that much like our weather it refused to fit the "typical" wildfire definition and decided to jump the highway and blaze through our town fueled by 100mph winds and parched dry earth. So thick was the smoke that I missed a turn down a street I've turned down for almost 20 years because I couldn't see it or the firetruck just beyond the smoky shadows in front of me. The Marshall Fire was something and affected everyone in our community in a very powerful way. Once I knew my gear was safe and functioning the next thing I needed to know was if I could be the photographer that a client required.

It was then I saw the mountains. They were still there after all. Not just our resplendent Front Range mountains covered in that luminous snow we had been wishing for for months but the solid strength, rock and determination of our community. It was in everyone around me and I knew I would do all I could to create the desired images. 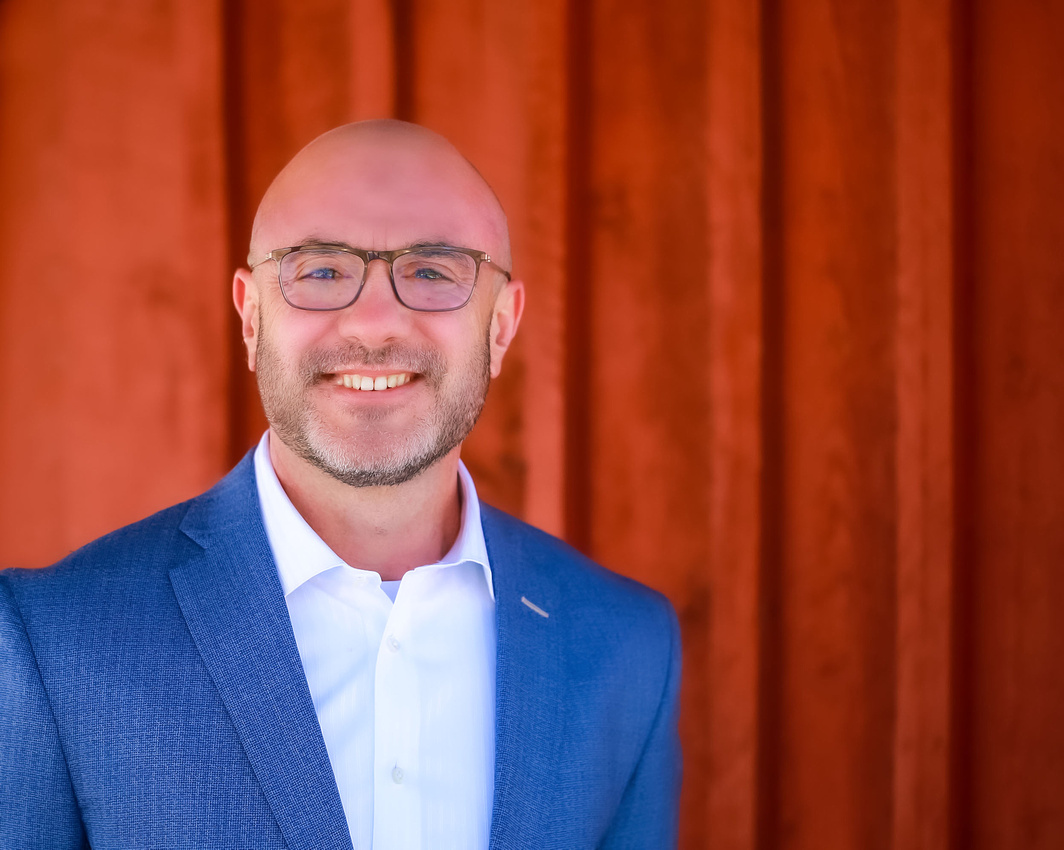 I absolutely LOVE creating headshots for clients. To some headshots might mean stand here, fold your arms and smile. For me, I try to create an experience for the client where when done they think, "Wow, that was pretty enjoyable and unexpected!" I love taking photographs but I enjoy all the preparations and the experience of the photo shoot as well. Getting to know more about my client, their career path and what they are looking forward to in the future are the pieces of the puzzle that I enjoy fitting together most. Mike was not the exception although he did have an exceptional attitude regarding one unforeseen hiccup that day...

The day we met, the day met us with both sunshine and snow on the ground. This meant the light was exceptionally bright and unforgiving. A challenge I was most willing to accept. The light was akin to shooting under fluorescent lights in an 1980's office building bathroom complete with drop ceiling. I see you and your "maybe we are on the surface of the sun right now" brilliance and I was willing to treasure hunt to the spots that would help my client stand out in a professional non-phosphorescent kinda way. As I searched for areas that would give us the light I wanted, I learned more about Mike and his career. It was then I knew this session was perfect. Here I was lucky enough to be at the edge of the Rocky Mountains on a beautiful warmish day photographing someone who not only worked incredibly hard but is obviously loved by his family, friends and colleagues. So many gems among the minerals and mines around us. 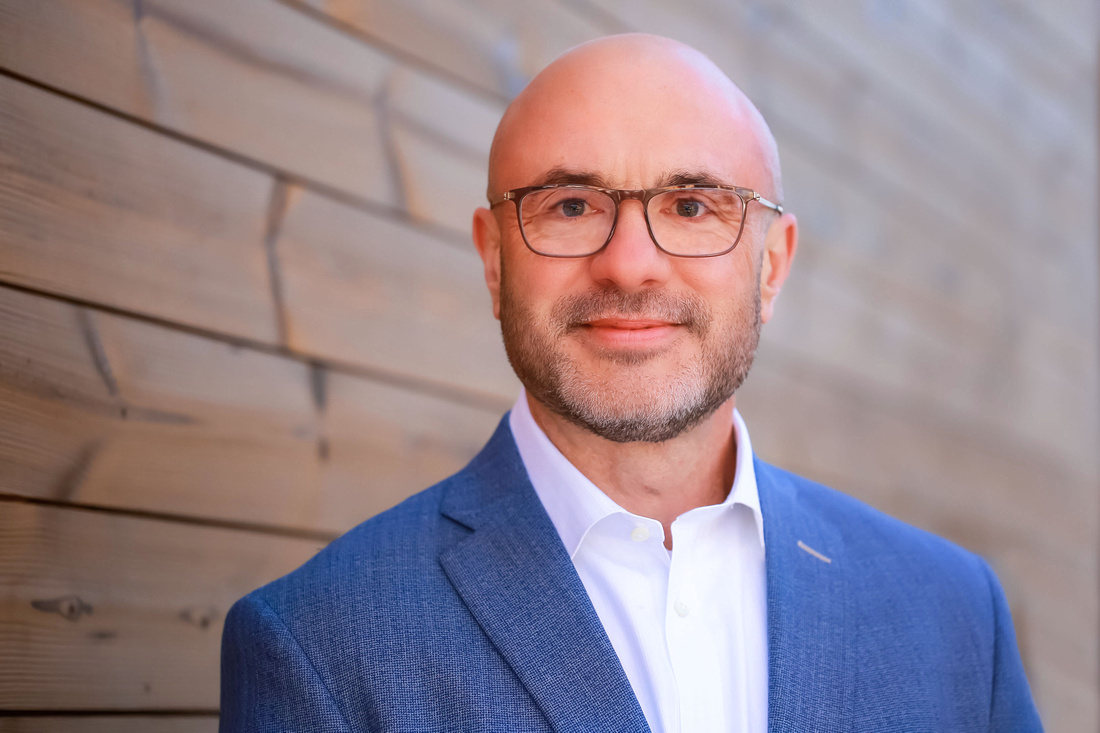 As we strolled along the paths rolling by the river, it happened. Something unexpected. Something I hadn't planned for. The Pittsburgh Steelers were in a playoff game and it had gone into overtime! I told you it was an unexpected twist. I did not know when my client accepted the date and meeting time that the Steelers would be competing in possibly Big Ben's final playoff game of his career. As a Broncos fan, my hopes for the season were dashed long before Von Miller headed farther West. When Mike informed me he was in fact a huge Steelers fan, I realized what he was sacrificing for a photo shoot. I implored him to find the game and kept pausing so he could check the score. And yes, I knew two more things:

1. If the Steelers won this photo shoot would probably continue swimmingly

2. My client's expression and attitude may rightfully change a bit if they lost

As a field goal clenched the Steelers win and allowed them to continue their run, the wind picked up as if the mountains around us exhaled. We continued on in that glorious afternoon sunshine, thankful for the unexpected wins that day. 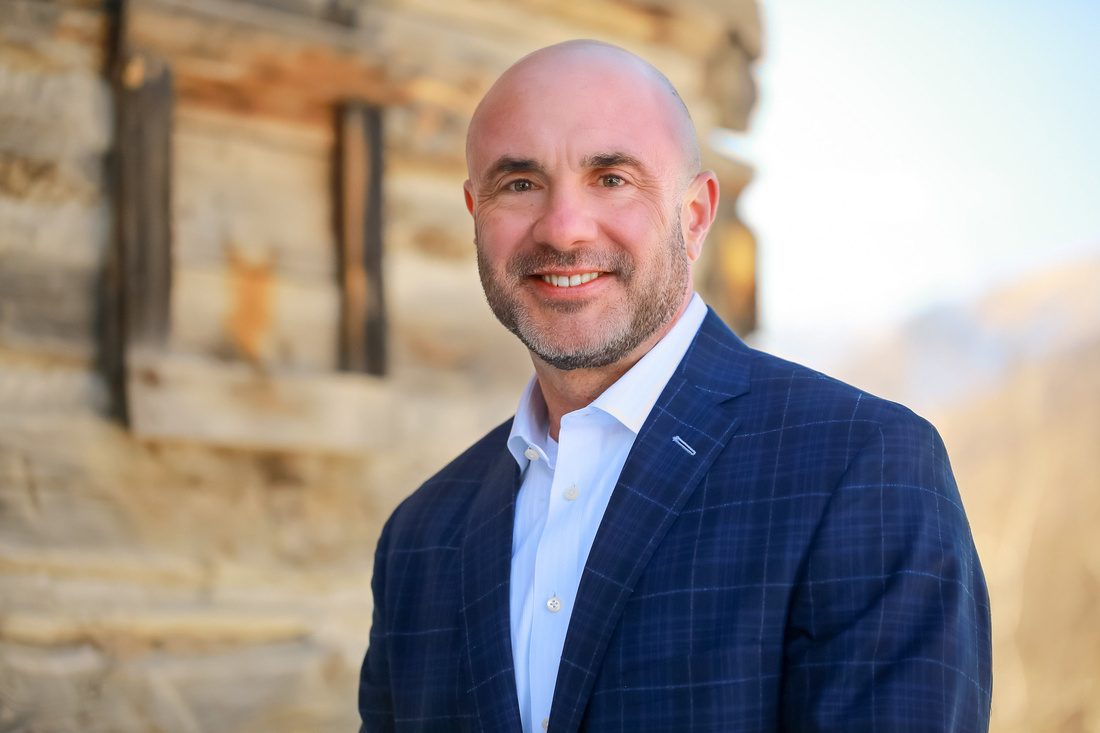 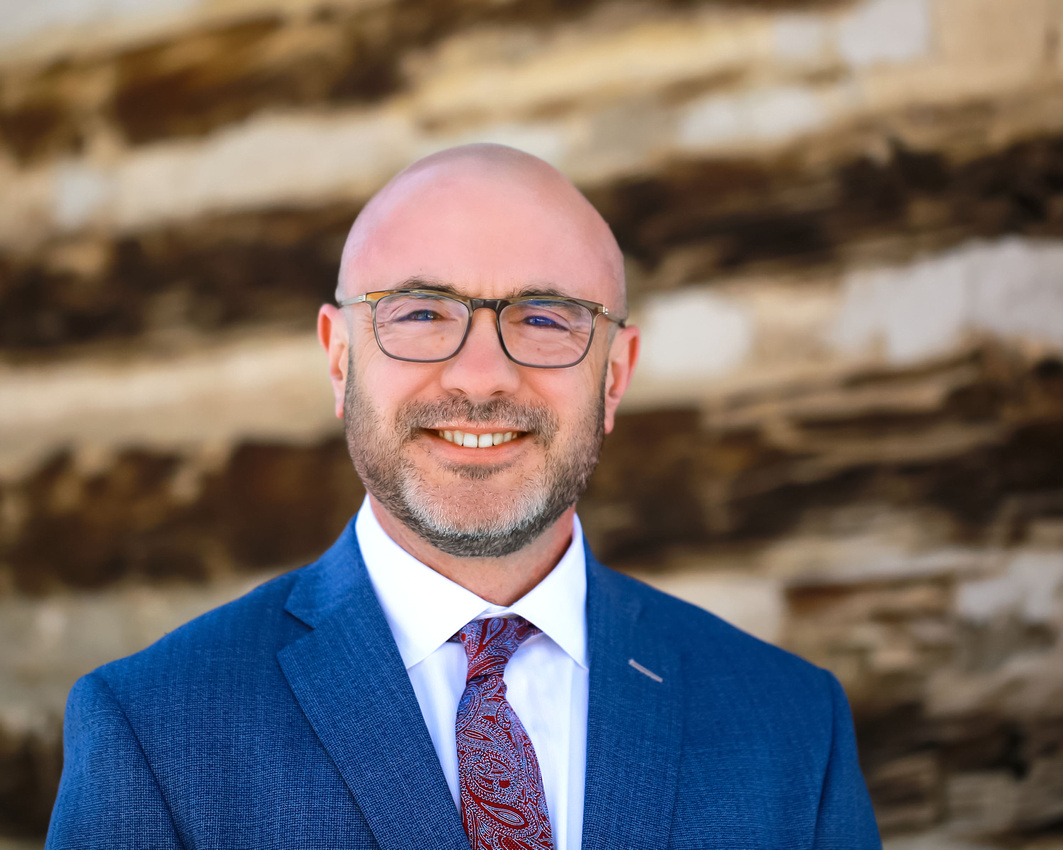