If I were to walk out to the middle of a mesa in Colorado and start dancing, a few things might occur. In addition to frightening any small critters due to my lack of rhythm, the flowers might strain to look away while nearby humans would surely give puzzled stares. Similarly, if I made airplane wings with my arms and began to launch myself in a spiral as I head off on a mission, I can say with great confidence that the responses from the flora and fauna would be comparable. This, my friends, is the magic that is being a young child. You can do these things and SO much more! And, not only are you probably going to get some praise for it, you will look adorable while doing so. 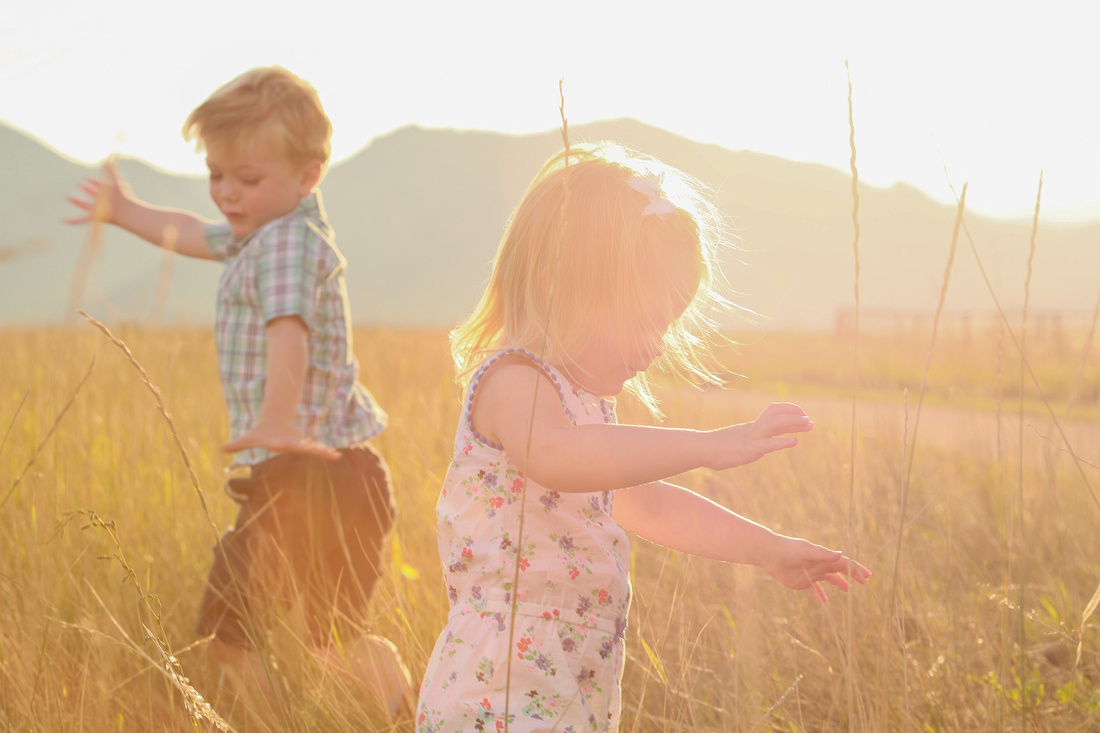 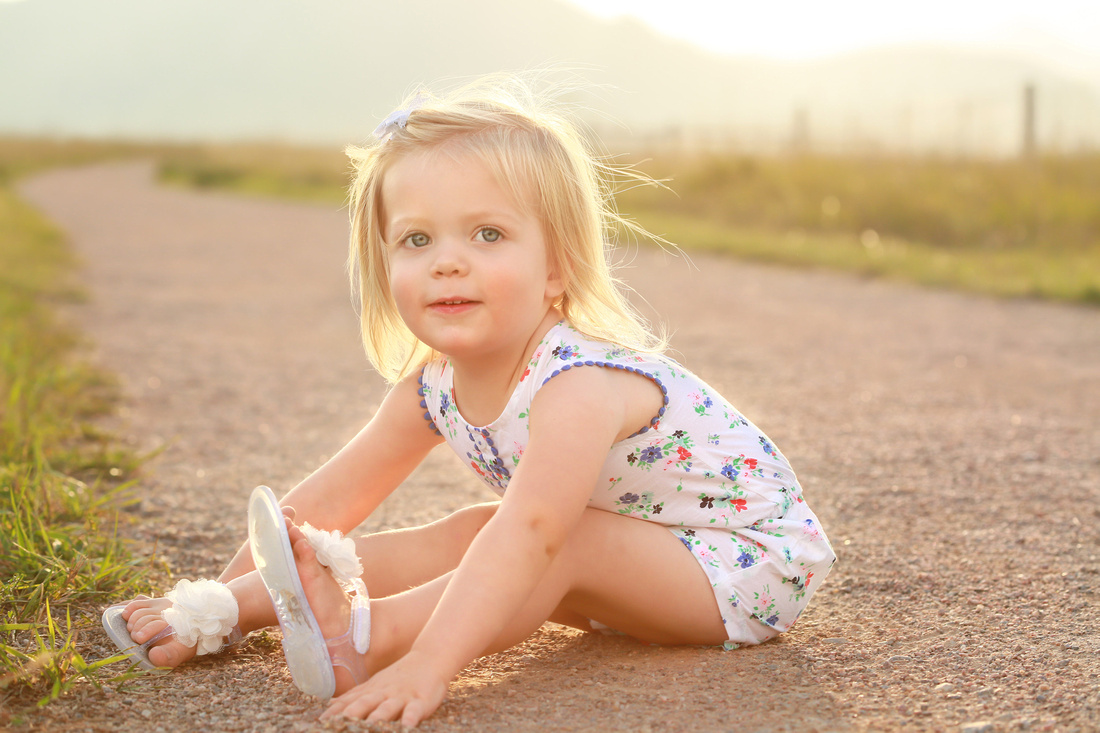 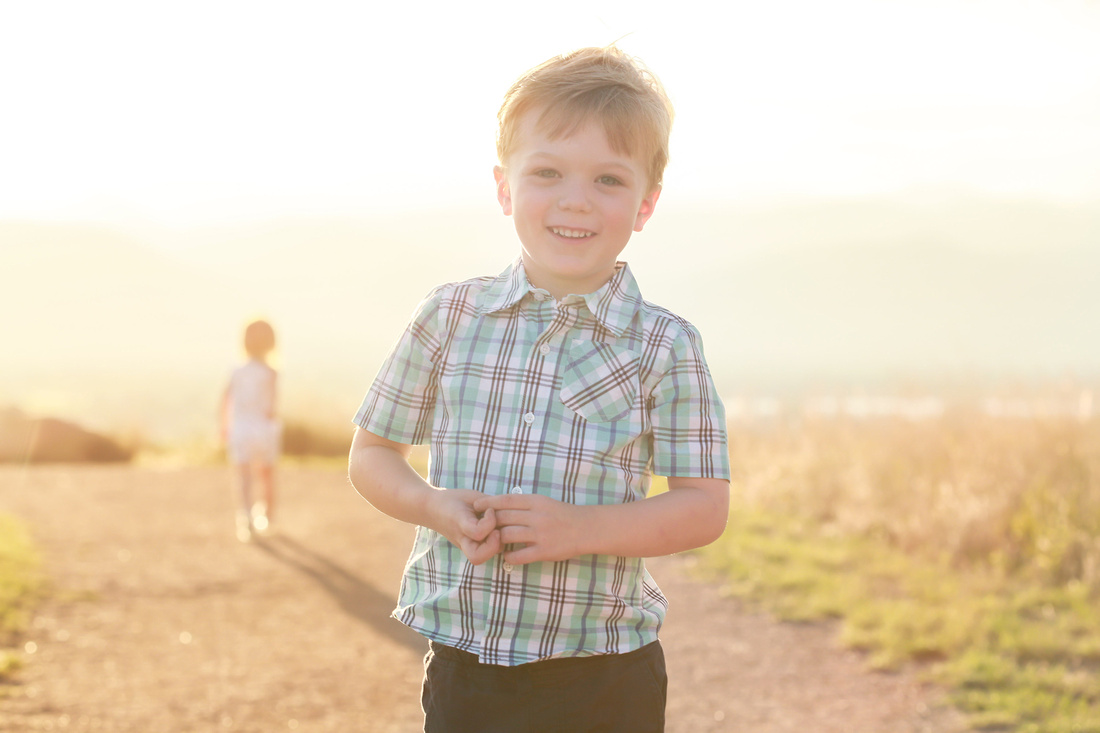 Young kiddos truly understand what is important (snacks, exploring, and experiencing the present) and these two were no exception. I love how excited they were about TALL GRASSES! RUNNING! (to and away from their parents) and finding adventures in the Colorado outdoors. I'm not sure what it is about Colorado families, but somehow I luck out every single time! I could not have wished for a more fun and relaxed afternoon. This family had such an easy way about them and it made everything even more enjoyable than I had even hoped for.

Earlier in the afternoon, as the clouds formed above the foothills, the possibility of storms threatened. But true to form, the dark skies dissipated and golden light beamed from just beyond the flatirons. As we walked along the trail and said hi to the puppies frolicking at the nearby dog park, I had butterflies in my stomach. No, I did not capture one accidentally while my mouth was agape because it was SO beautiful out and this family was SO incredible to work with, but because I knew I had the opportunity to capture some magic.

Unicorns, chocolate fountains, and fairies have nothing on this family. Thank you for being fabulous and allowing me to capture some moments for you on that enchanting summer afternoon by the foothills. 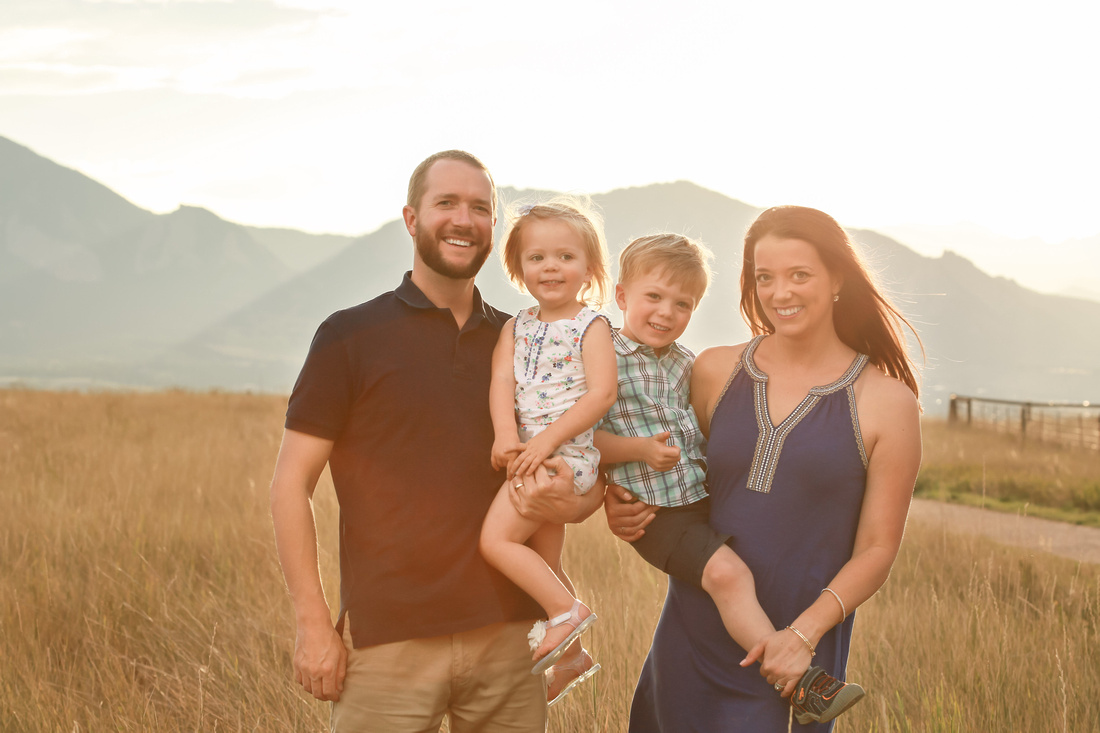 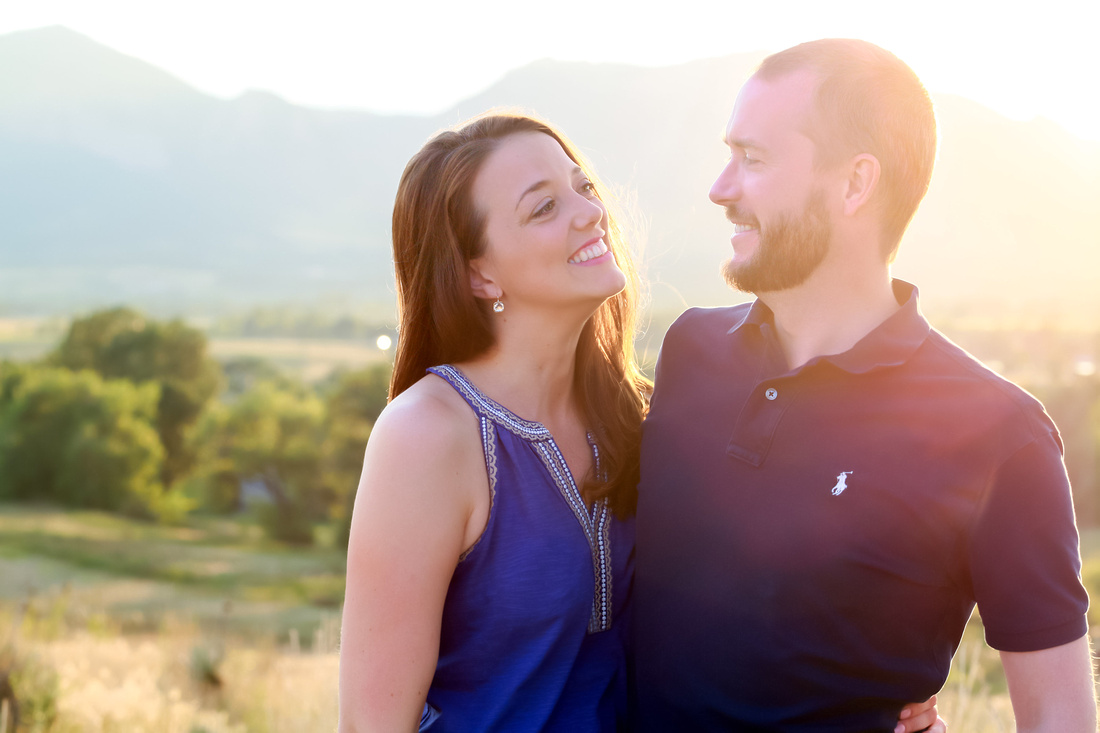 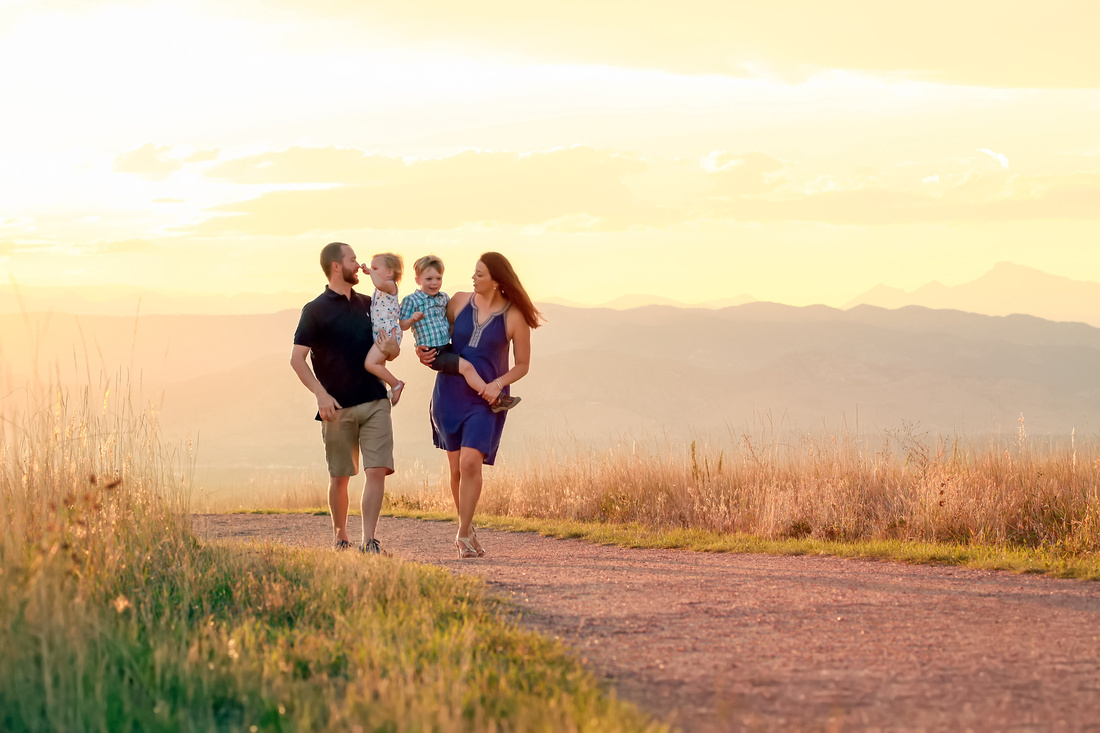